“With land in excess of 800,000 hectares and more than 200,000 ‘census serfs’ (which meant perhaps a million actual serfs), … the Sheremetevs were, by some considerable distance, the biggest landowning family in the world. In monetary terms, they were just as powerful, and considerably richer than the greatest English lords… . The Sheremetevs spent vast sums of money on their palaces – often much more than they earned, so that by the middle of the nineteenth century they had amassed debts of several million roubles. Extravagant spending was a peculiar weakness of the Russian aristocracy. It derived in part from foolishness, and in part from the habits of a class whose riches had arrived through little effort and at fantastic speed… .”

“Serfs were essential to the Sheremetev palaces… Where skill was lacking, much could be achieved through sheer numbers. At Kuskovo there was a horn band in which, to save time on the training of players, each musician was taught to play just one note… their sole skill lay in playing their note at the appropriate moment….”

“A large part of the Sheremetevs’ budget went on their enormous household staffs. The family retained a huge army in livery. At the Fountain House alone there were 340 servants, enough to place a chamberlain at every door; and in all their houses combined the Sheremetevs employed well in excess of a thousand staff… .”

Entertaining was a costly business, too. The Sheremetev household was itself a minor court. The two main Moscow houses – Ostankino and the Kuskovo estate – were famous for their lavish entertainments, with concerts, operas, fireworks and balls for several thousand guests. There was no limit to the Sheremetevs’ hospitality. At the Fountain House, where the Russian noble custom of opening one’s doors at mealtimes was observed with unstinting generosity, there were often fifty lunch and dinner guests. The writer Ivan Krylov, who dined there frequently, recalled that there was one guest who had eaten there for years without anybody ever knowing who he was. The phrase ‘on the Sheremetev account’ entered into the language meaning ‘free of charge’.”

From ” Natasha’s Dance: A Cultural History of Russia ”
by Orlando Figes.

A staggering 35 per cent of household wealth in Russia is owned by just 110 people, the highest level of inequality in the world barring a few small Caribbean islands, a report by a major investment bank says…

The fall of communism saw Russia’s most prized assets sold off to businessmen later known as oligarchs. President Vladimir Putin allowed them to keep their wealth in exchange for political loyalty. 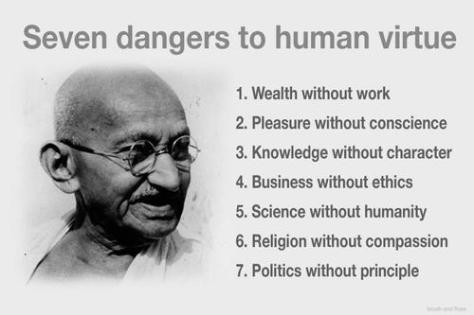 Image 1: Sheremetev, Nikolay Petrovich, by N. I. Argunov from the Online Collection of Historical Documents
Image 2: from http://www.therussianoligarchs.com/
Image 3: from Tolerance, Values, Virtuous Living and Our Education

“If my ship sails from sight, it doesn’t mean my journey ends, it simply means the river bends.” 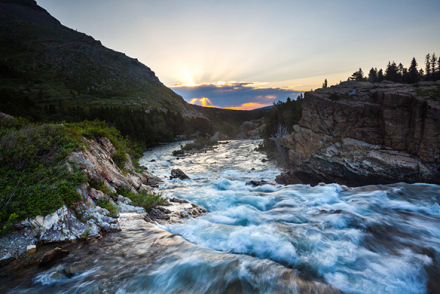 Enjoy the river of your life

Image from Thought for the Day Enjoy changes in your life 🙂

“If you want to conquer fear, do not sit home and think about it. Go out and get busy! “

“Develop success from failures. Discouragement and failure are two of the surest stepping stones to success.”

Go confidently in the direction of your dreams!

…. wonderfully funny things can be achieved too 🙂 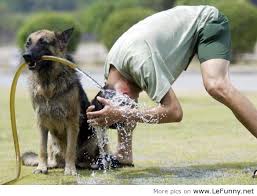 Have a good giggle and enjoy the rest of the week 🙂

We all can be beautiful 😉 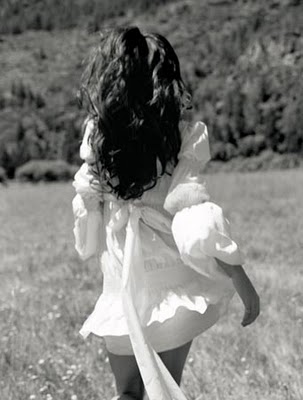